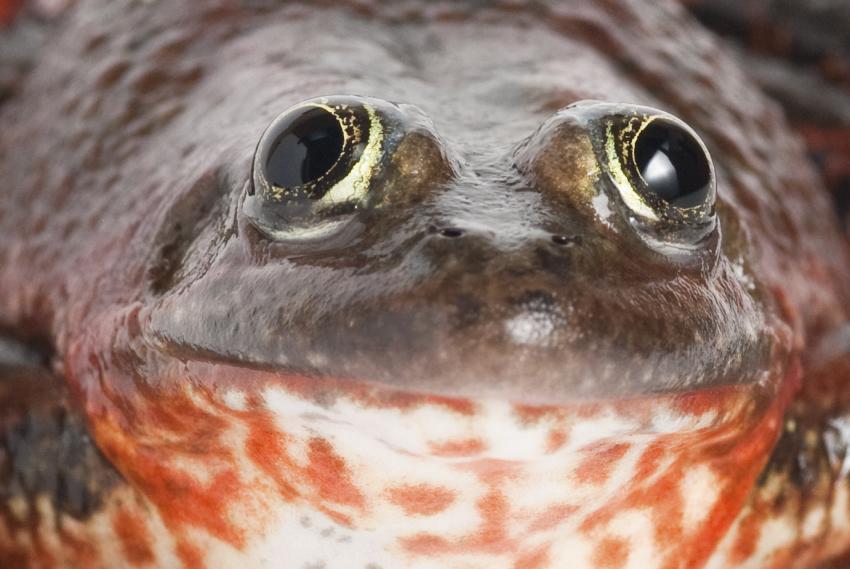 Once common in the Pacific Northwest, the Oregon spotted frog has disappeared from 95 percent of its range, largely due to habitat loss and the negative impact of invasive species such as the American bullfrog.

The Oregon spotted frog (Rana pretiosa) is both the most aquatic and most imperiled native frog in the Northwest, and requires shallow water and abundant aquatic plants for basking and cover. Historically, it ranged from British Columbia to northern California. Considered endangered in Canada and Washington and threatened in Oregon, this amphibian is a candidate for listing under the federal Endangered Species Act.

The Oregon Zoo and its conservation partners are working to repopulate the historic range of the Oregon spotted frog.

Since 1998, zoo staff and volunteers have studied and worked with Conboy Lake frogs in order to monitor population trends and latterly to establish new populations.

Research at the Oregon Zoo is providing a better understanding of how wetlands can be managed so that spotted frogs and bullfrogs can coexist. In 2012, the Oregon Zoo, Woodland Park Zoo and Northwest Trek were awarded with "top honors" in the AZA's North American Conservation Awards category for the collaborative Oregon spotted frog reintroduction project. The award recognizes "exceptional efforts toward regional habitat preservation, species restoration and support of biodiversity." The zoo continues to conduct egg mass surveys at spotted frog sites and research the roles that habitat and predation may play in spotted frog survival in order to make management recommendations to mitigate for their impact.

Metro's voter-approved Natural Areas Program has protected more than 90 miles of rivers and streams in the Portland region. Find out how Metro is working to conserve and restore habitat for amphibians and other wildlife. 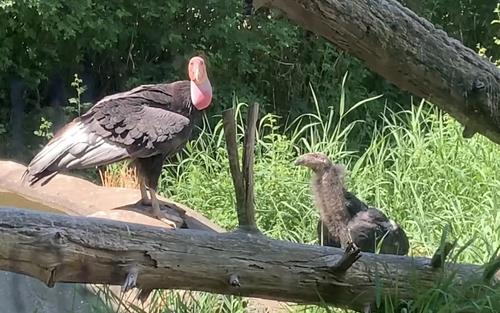